Linksys E4200 is an upgraded version of their Linksys’s older model – E3000. It has been built with better design and delivers better performance and has got a very intuitive web interface.

The moment you look at the design of the Linksys E4200, you will notice that Linksys has built it with minimal design. You do not get an AC adapter with it but it comes with an inline power supply. On the front, you will not notice that there are not many front-panel LEDs. Usually most wireless routers have an LED to show the status of the internet connection. However, on the Linksys E4200, you will find that there is no LED for internet connection. The only thing that lights on the front of the E4200 is the logo of Cisco. 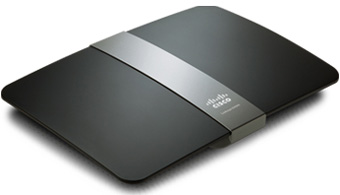 At the rear, you can find LEDs for port activity. If you want to turn off the rear LEDs, you can do it through web interface of the E4200. The low profile design of the Linksys E4200 does make it appear sophisticated and sleek.

If the connector of your Ethernet cable has covering of vinyl hoods, you will not be able to connect your Ethernet cable. Cables that are with bare connectors can be fitted easily. The USB port that is provided is pretty lame as it is does not provide enough power to use 2.5 inch portable hard drive.

The Cisco Connect software provided with the Linksys E4200 is very easy to use application that allows you to create wireless networks at home without any problem. With this application, you can turn any USB pen drive into a tool that can be used for wireless client configuration. The guest networking feature places a cap on the number of clients that can be connected. You can connect more than 10 clients. You will require an active internet connection to set up the Linksys E4200 router at the start. Linksys E4200 is good but with it, there are few drawbacks that we discussed above that prevent it from being a competitive router. 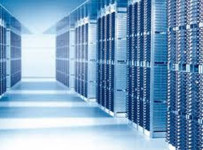 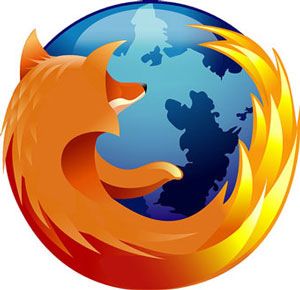 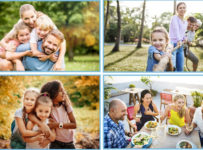