Zombie Tag Evolution is a new addition to the gaming world. The game will take the player into the zombie world where he will either fight as a human against Zombie or act as flesh and bloodthirsty zombie. The game is an outbreaking inclusion in the long list of gaming applications people prefer to play these days.

The game will help the player connect with the fellow gamers, explore new places around (some of which you will be surprised to know that they are situated in your vicinity) and develops the sense of safe and friendly community. It is a multiplayer, 3D chase game that will dwell you in Zombie Wonderland.

As we all know geolocation games have taken the world by storm. People are more interested to play games which keep them socially engaged somehow. Zombie Tag Evolution brings you the feature of actual geolocation which allows the player to spot who else is playing nearby. It is a geo-positioning map based game where players falling in your locality within the radius of 30m to 60m can join you and other players in the game. This allows the players to either team up or competes with people around them.

Gamers have always loved to play games where they have to survive a pseudo situation. This game serves as a platform where players can act like a human or zombie to overcome the challenges that come their way. The game will make the players feel as if they are in Zombie Apocalypse and have to survive through it. The game is a thriller both haunting and terrifying but interesting to play. It turns your surroundings into a post-apocalyptic landscape where dead bodies are lying everywhere and creepy flesh-hungry zombies going all on fours.

The levels in the games are brief which will not make the game boring for the player. The player who is playing as a human in the game has to manage to stay alive for as long as he possibly can to earn more points. Likewise, the more a zombie player bites, or in the language of Zombie Tag Evolution, tags humans the more points they will earn. The earned points can be used to buy cheat codes and cure to become human again.

The games are developed for all age groups whether you are a seasoned gamer or a kid who simply loves zombies. Zombie Tag Evolution also provides the players with customization options where it allows the players to design their own avatar doubling the fun of the game.

The game is designed to perfection with excellent quality of graphics. It provides the players with a vast variety of options comparatively better than the previous games with customization options and geolocation features. Zombie Tag will surely provide the players with a fantastic multiplayer and ultra gaming experience.

To all the gaming geeks out there, wait no more as it is your time to take over the Zombie world. 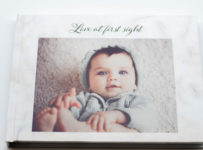 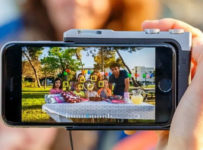 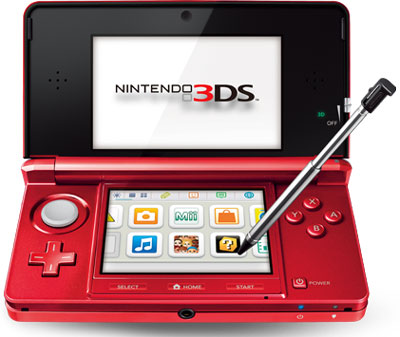