Not very long after launching the world’s cheapest car, Nano (from Tata Motors), India now has the world’s cheapest tablet PC to its credit. Developed by a London-based company Datawind, in collaboration with IIT, Jodhpur, the tablet is christened Aakash and is manufactured by Quad in Hyderabad, India. It is available at a dirt cheap price of 35 USD or 2500 INR. 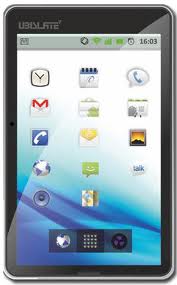 The core specs of Aakash tablet include:

There has been a heavy demand for Aakash and since only 100,000 units were manufactured as a trial run, chances are that the tablet will soon run out of stock. Worry not though. Upgraded version with better configuration and not much significant difference in price is due to be released as early as January 20112. In fact, the pre-booking of this product has already started.

The upgraded version of Aakash tablet is called UbiSlate 7 and has the following specs:

UbiSlate 7 is priced at 2,999 INR and can be pre-booked online with cash on delivery option. 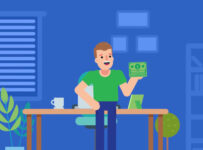 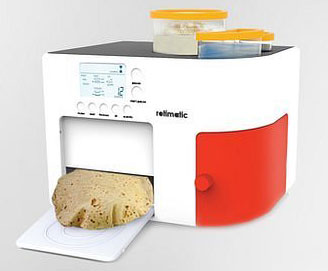