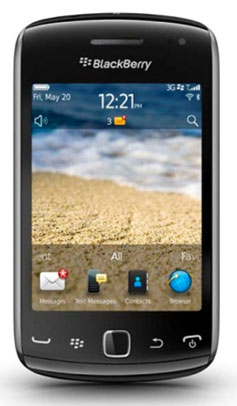 The Curve 9380’s exterior is completely made up of glossy plastic. The phone weighs 98g and measures 109 x 60 x 11.2 mm. The HVGA display screen of the Curve 9380 measures 3.2 inches and is capable of producing good viewing angles. The contents of the display are viewable even under bright sunlight. Under the display, you can find buttons like Call, Menu, Back and the trackpad. On the sides of the phone, you can find the micro USB slot that can be used for charging the phone through USB and data transfer, music player buttons, convenience key, display lock button, and 3.5 mm audio jack.

The BlackBerry Curve 9380 owners will get to lay their hands on the RIM’s latest operating system. Sadly when you use it, you will realize that it’s the same old operating system with slight upgrade for touch optimizations. The phone is powered with a slow speed processor of 806 MHz and 512 MB system memory. The inbuilt storage memory is 512 MB. The external storage can read up to 32 GB of micro SD.

The OS7 brings rich video codec support to the Curve 9380 and the large display screen for viewing videos. It supports all popular video formats including DivX and XviD. The audio output is not that good and if you are looking for a smartphone with good audio output then Curve 9380 should certainly not be your choice. However, when you connect external amplifier and headphones, you will enjoy listening to music through the Curve 9380.

The 5 megapixel fixed-focus camera comes with a single LED flash. Some of the camera features include geotagging, scenes and image resolution adjustment. The quality of the images taken through Curve 9380 appears decent. When it comes to recording videos, you cannot record HD videos on this phone but VGA quality videos can be shot at 30 fps. The web browser is user-friendly but lacks Flash support. Lastly, the BlackBerry 9380 Curve’s battery is capable of delivering nearly 360 hours of standby time on 3G and over 5 hours of talk time on 3G. 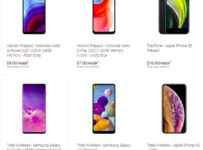 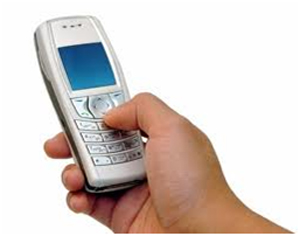